Missionary Ted Speer, whose hometown is the state of Virginia, has been a partner with CMI for many years. Ghana is a country in West Africa and has many opportunities for media to impact their people. 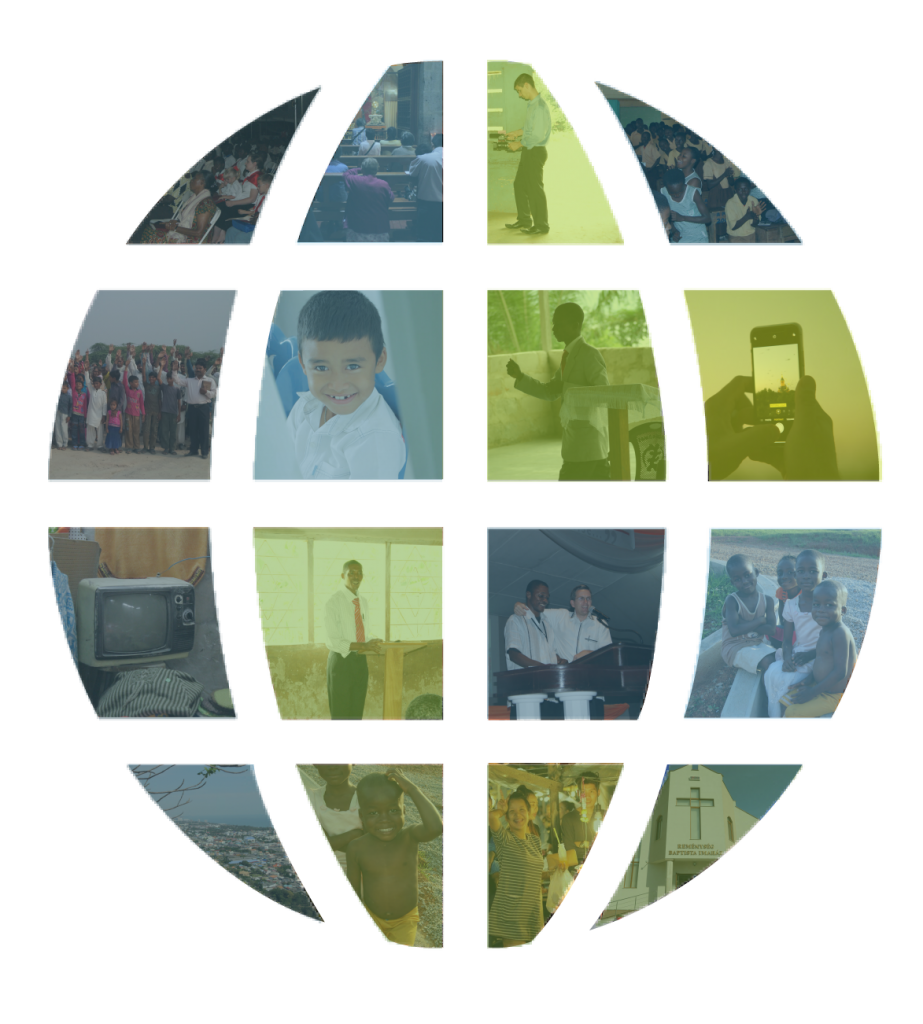 We just signed an agreement with an additional television station there to air the programs on a government station that will just give us even more coverage. We are also working to move down the path of possibly acquiring a radio station and do even more with media to impact this country for Christ in an amazing way. Maybe the best way to describe the impact that our programs and television have had in Ghana, would be to read what Missionary Speer said himself. “We launched our television program in March of 2018. We were able to secure a 30 minute spot weekly on Sunday mornings on one of the most prominent stations in Ghana. We are now the most popular program in our time slot with 500,000 weekly viewers. In addition, our program is broadcast throughout Africa via satellite. We have been contacted by viewers from Liberia, Sierre Leone, Cote’Voire, Nigeria, Cameroon, and the Democratic Republic of Congo who have been watching our broadcast. The combined population of those countries including Ghana is 392,000,000.” 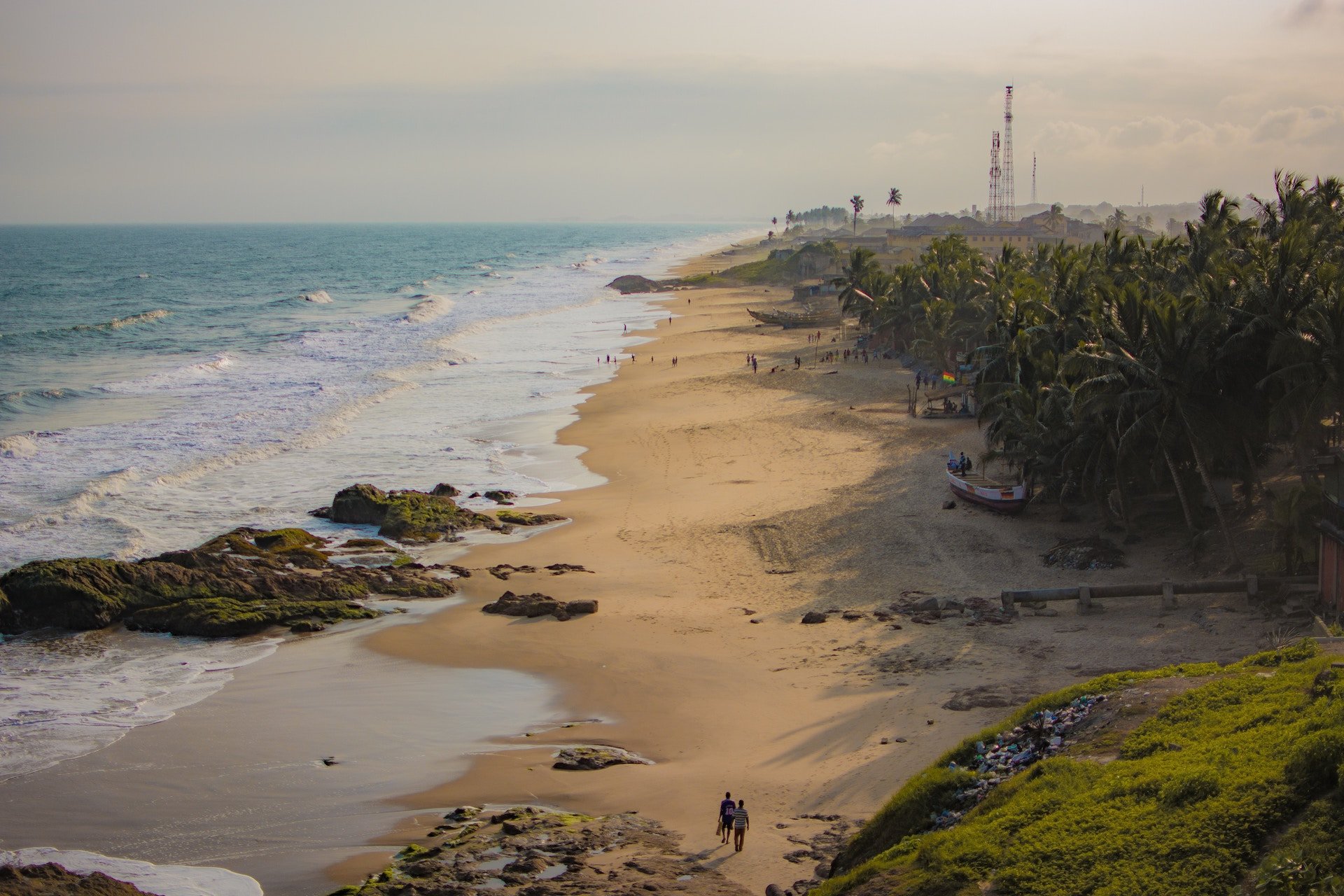 Today I got phone call from man ( central part of country) that was watching my TV programs and finely God touched his heart and watching my preaching on TV he said I just accept Jesus Christ as my own Saviour. So he has seen my cell phone number on screen and decided to call me and say THANK YOU for message. Ah it was great encouragement for me. Praise God. Please keep praying as we got new opportunity to go on new business channel and we together with CMI Eddie Wilson are going to sign new contract. It’s going be great opportunity to spread Gospel of Jesus to millions who don’t know Jesus

Dear friends I am not sharing about each phone calls from people that are watching my TV programs but here is just amazing story from lady that just called me yesterday. So lady called me and said I have never heard such great message that just touched my heart. Thank you for your message. Then I asked her, can I ask you, are you saved????? Her answer was: I have visited as many as possible denominations and churches and also I am reading the Bible. Then I said, well we are not getting saved by visiting churches and even not by reading the Bible.... Then she said well God knows if I am saved. I said sure He does, but what about you dear??? And then I started from very beginning and explain her Gospel of Jesus and after one hour of phone conversation I lead her to Christ and she accepted Jesus Christ as personal Savior. Praise God. Wonderful. By the way she said her family regularly watching my TV programs. But I never thought that media covers her region. It’s amazing to reach with Gospel potentially over 40 millions every week.

IMPORTANT UPDATE: NEW OPPORTUNITY Dear friends I just want share with you GREAT NEWS. Today I had meeting with owner of local business TV channel that covers three provinces ( like three states) on western part of Ukraine. Potentially over 2 millions watchers. They are on satellite and also in different internet packages. We got agreement that I can have my TV 30 minutes programs on their channel twice a week, which is very great. Also if we have contract for year and pay our programs then they are willing to give me 3 minutes extra for free for another short program, Gospel presentation almost every day just before local news. I THINK GOD WANTS PEOPLE TO HEAR GOOD NEWS FIRST, and then political news, that what it looks like. I AM REALLY EXCITED about new opportunity to reach lost people for Jesus. Thanks to Christian Media International for faithful partnership in Gospel. KEEP PRAYING 🙏🙏🙏🙏🙏

About TV ministry. Just received phone call from man who just watched my TV program on local channel and he asked me address of church and wants to meet me. Good news that lives few villages away from church so next few days I am going to meet him. Please pray for this man name Ragik :pray::pray::pray: God is working. By the way it’s first phone call after we went to new tv station two weeks ago. It was only second program on air

CMI studio updates and other news in your inbox